The Nancy Weir Awards are traditionally held in March of each year to celebrate achievements in the past calendar year. 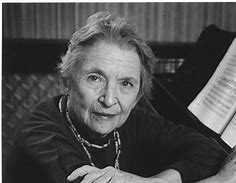 Dr Nancy Weir (1915-2008) was known as ‘Australia’s Shirley Temple’ and travelled to Berlin at age 13 to study under the Beethoven descendant teacher Artur Schnabel in 1932.  Dr Weir became one of Australia’s most famous and celebrated pianists winning the main piano prizes at the Royal Academy of Music in London in the 1940s.  She was even a spy in London for the allies during the second world war, using her highly developed aural skills to listen into and analyse German radio broadcasts!  Dr Weir transferred some of her doubtless skills to Miss Berna when she was her primary lecturer in piano at the Queensland Conservatorium of Music in the 1980s.

During the annual Nancy Weir Awards presentation families hear of the personal qualities of the main award winners and stories of how they have achieved success in the previous year.

Current and past Nancy Weir Award Winners and what are they doing now: 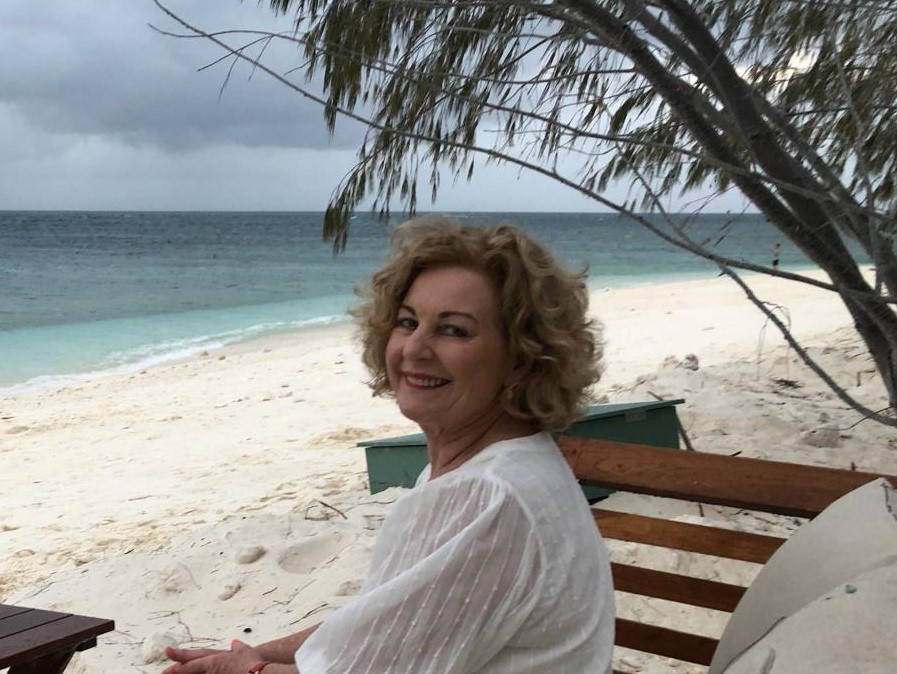 ‘Miss Berna’ co-owned the award winning Northside Music School at the Grange in Brisbane for 13 years before tertiary music teaching in Australia and overseas.